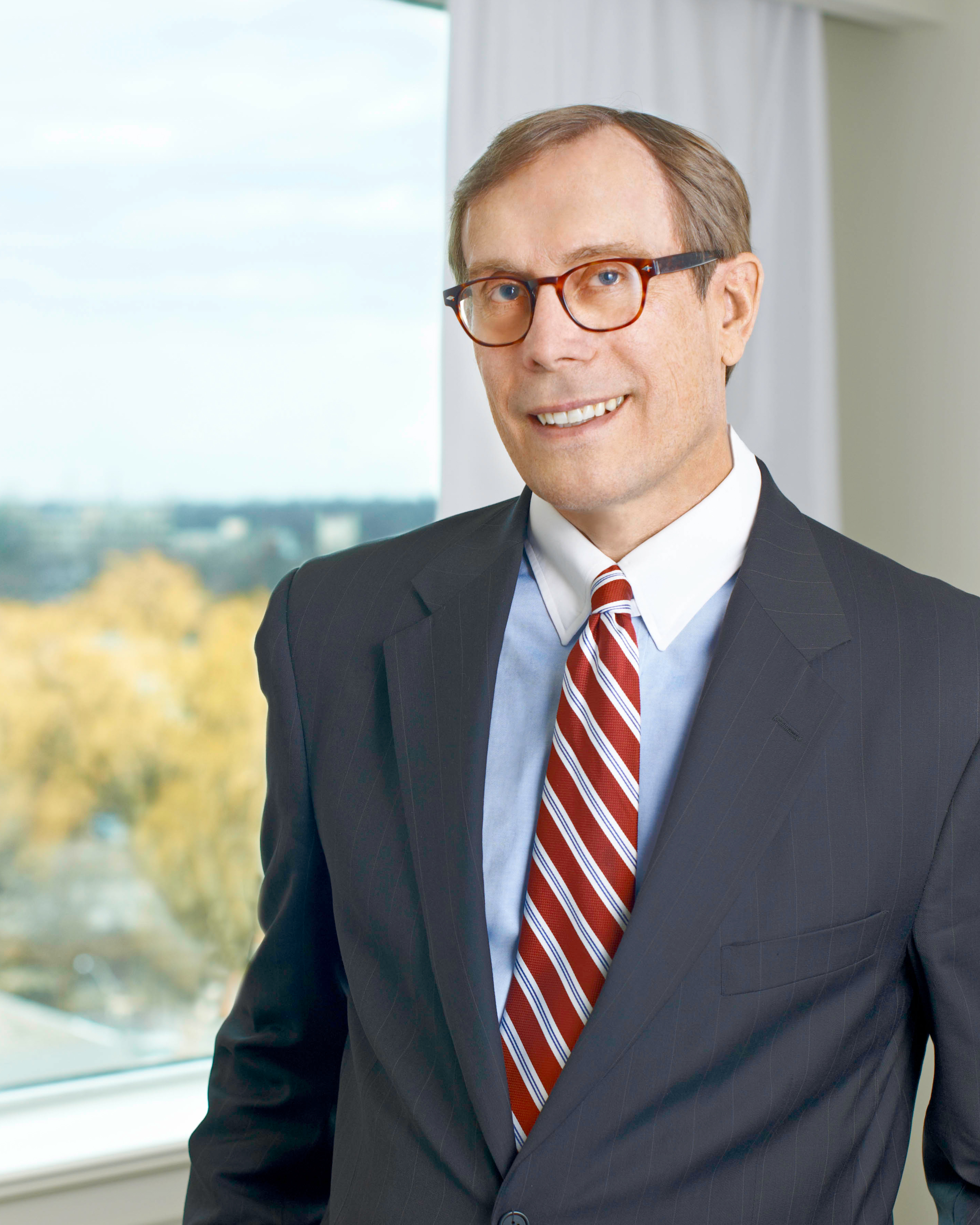 John Strackhouse is a partner in the Board & CEO Practice, recruiting in the technology, digital, cloud computing, Internet of Things, social media, SaaS, software and industrial markets. Throughout his career, he has leveraged his passion for talent as the driving force for helping his clients create value and build leadership-driven companies. John’s creative approach and strong global relationships have enabled him to execute complex searches for board directors, CEOs, COOs, CFOs, CMOs and other senior-level roles. He also advises investors and executives at venture capital firms, private equity firms and growth-oriented public companies on succession planning, talent acquisition, leadership and company building.

John joined Caldwell from Heidrick & Struggles, where he had an accomplished 18-year career as a senior partner in the Private Equity, Venture Capital, and Board & CEO practices. Earlier in his career, he helped create and co-lead the global e-business practice, which grew to become the largest practice in the firm at the time. He was also the key architect in building the firm’s relationship with the World Economic Forum, and helped to place some of the most influential leaders of the Forum.

John is frequently quoted in leading publications, including Financial Times, BusinessWeek, Newsweek and Fortune, on topics ranging from global talent management and board effectiveness to C-suite leadership. Most recently, he spoke at the Wharton Club in San Francisco on CEO succession. He was also a featured contributor at the 2011 World Economic Forum in Dalian, China, where he participated in a panel discussion about cross-cultural compensation.

Prior to joining Heidrick & Struggles, John worked for British Petroleum (ARCO) and served as a general manager for the Tab Products Company. During his early career, he held a progression of management positions in Philadelphia, Atlanta and Toronto.

He received his BA from Pennsylvania State University.

Additionally, he has been instrumental in the building of the external advisory board for Rice University’s Doerr Institute for New Leaders and the executive team for Breakthrough Energy Ventures.

“John, Rui, and their team are quite simply the best talent executives I’ve ever worked with, by a significant margin. John worked to build trust, educate the candidates on the role and what it means to work in a venture stage company, and was involved in every step of the process from initial search to final contract execution. We think of him as a critical member of the team.” – Managing Director, Venture capital firm

“John is the most creative and successful senior recruiter with whom I have worked. John has recruited numerous CEOs, technology heads, and board members into our network. He has a personal passion for leadership… John is thoughtful about the requirements for the success of executives in any setting.” – Client feedback

“John is one of the top recruiters in the US… The profiles he provided by using a third party to assess the candidates was absolutely mind blowing. When we needed to make decisions about the final candidates, we had such thorough understandings of the candidates prior to interviewing them which was extremely helpful. I’d never seen anything like it… the assessment profile further serves the organization to understand how to motivate and improve the performance of the recruit.” – Client feedback

Why Dan Vradenburg joining Trace Genomics as CEO is a big deal. Trace Genomics is described as “a category-defining agtech company that could help usher in a second green revolution.” John Strackhouse and team recently executed the search for the CEO of Trace Genomics, a soil science start-up. The article dives into why this placement is a game-changer in the agriculture technology industry. -read more-