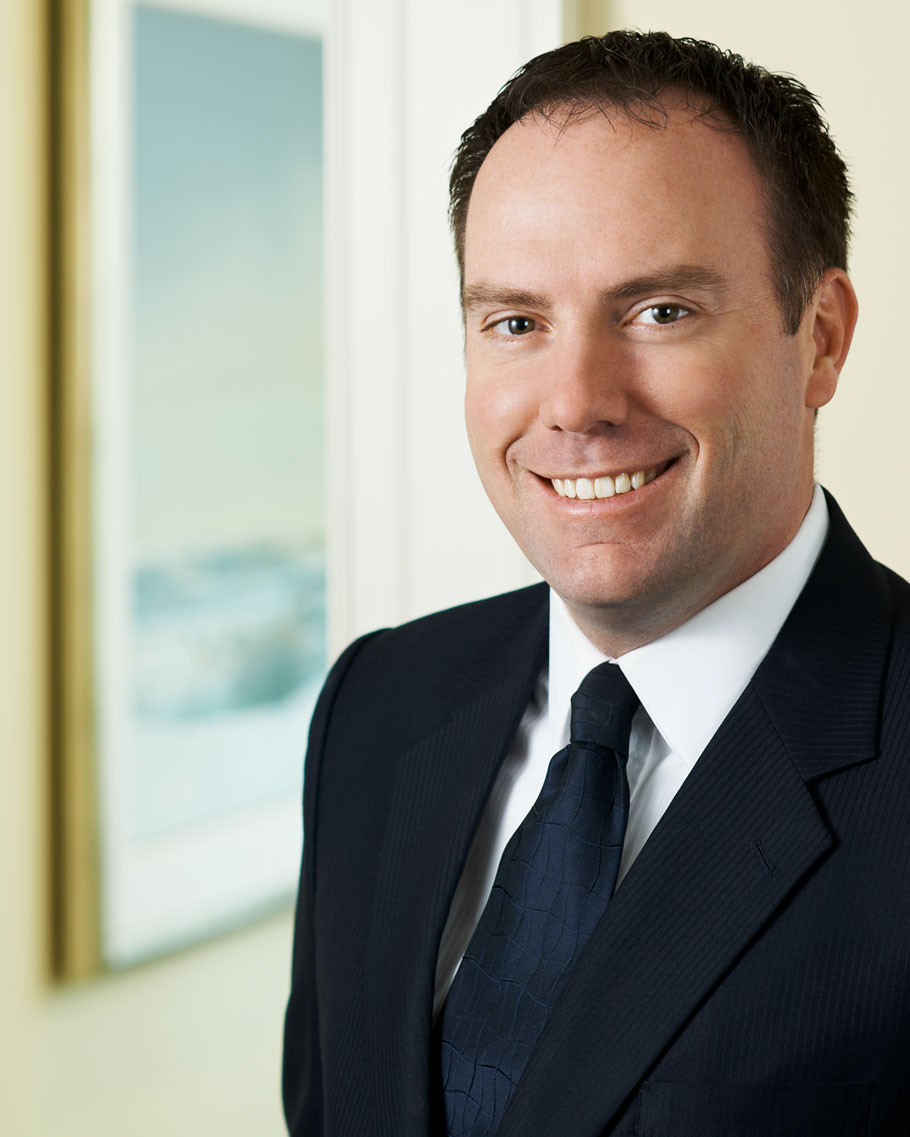 Drew Railton is a managing partner in Western Canada. Drawing on more than 18 years of experience placing senior executives and board directors, he is regularly sought by clients for his expertise in board, CEO and senior executive recruitment.

He possesses a wide range of experience as a director, serving on both volunteer and corporate boards, as well as extensive philanthropic involvement. Drawing on his extensive search, director and philanthropic experience, Drew is able to provide great insights about the balance of skills match and culture fit to clients and candidates alike.

Drew holds the unique distinction of having been named to the Top 40 Under 40 list twice – in 2002 by Calgary Magazine and 2014 by Business in Vancouver – in recognition for his community and corporate work. He has been deeply involved with the arts, support for persons with disabilities, is a faculty advisor for the University of Calgary, and has contributed his efforts on campaign cabinet for the United Way. Prior to joining Caldwell in 2006, Drew’s career spanned a wide range of industries and functions including roles in operations, sales, human resources, customer service and general management.

Drew holds a degree in political science from the University of Calgary and a foreign policy diploma from Moscow State University in Russia.

He is a Chartered Professional in Human Resources and has contributed extensively to the professional associations in Alberta, BC and nationally as a volunteer, board member and board chair.

“We have undertaken more than 10 searches through Caldwell and each has concluded with an exceptional candidate placed each time.” – Steve Sousa, Valard Construction

“I enjoyed working with the Caldwell team on this important search. Changing organizations and roles is a decision that should be made with all the facts and the team did a fantastic job on rapidly bringing me up to date and keeping the human element front and centre throughout!” – Duke Butler, Chief Executive Officer

PeopleTalk magazine: HR Leaderstalk With Michael Weeks Of Amazon. Drew Railton, CPHR catches up with Michael Weeks of Amazon. Michael leads HR for the Amazon development offices based in downtown Vancouver, B.C., supporting the many Amazon products used and known around the world. He enjoys the speed and challenge of working for a global brand and the unique HR opportunities it provides. -read more-

PeopleTalk magazine: HR Leaderstalk – Gillian Mccombie Shares Wisdom Of Experience. In this issue, Drew Railton, CPHR caught up with Gillian McCombie, who served as vice-president of human resources for Capstone Mining from 2011 through 2018. -read more-

PeopleTalk magazine: HR Leaderstalk – Kelly Cardwell, CPHR Talks Talent, Tech and Total Rewards. In this issue, Drew Railton, CPHR caught up with Kelly Cardwell, CPHR. With more than 20 years of of experience in the HR field, Kelly has served as director of HR for Best Buy and is currently the vice-president of HR with Bosa Properties. -read more-