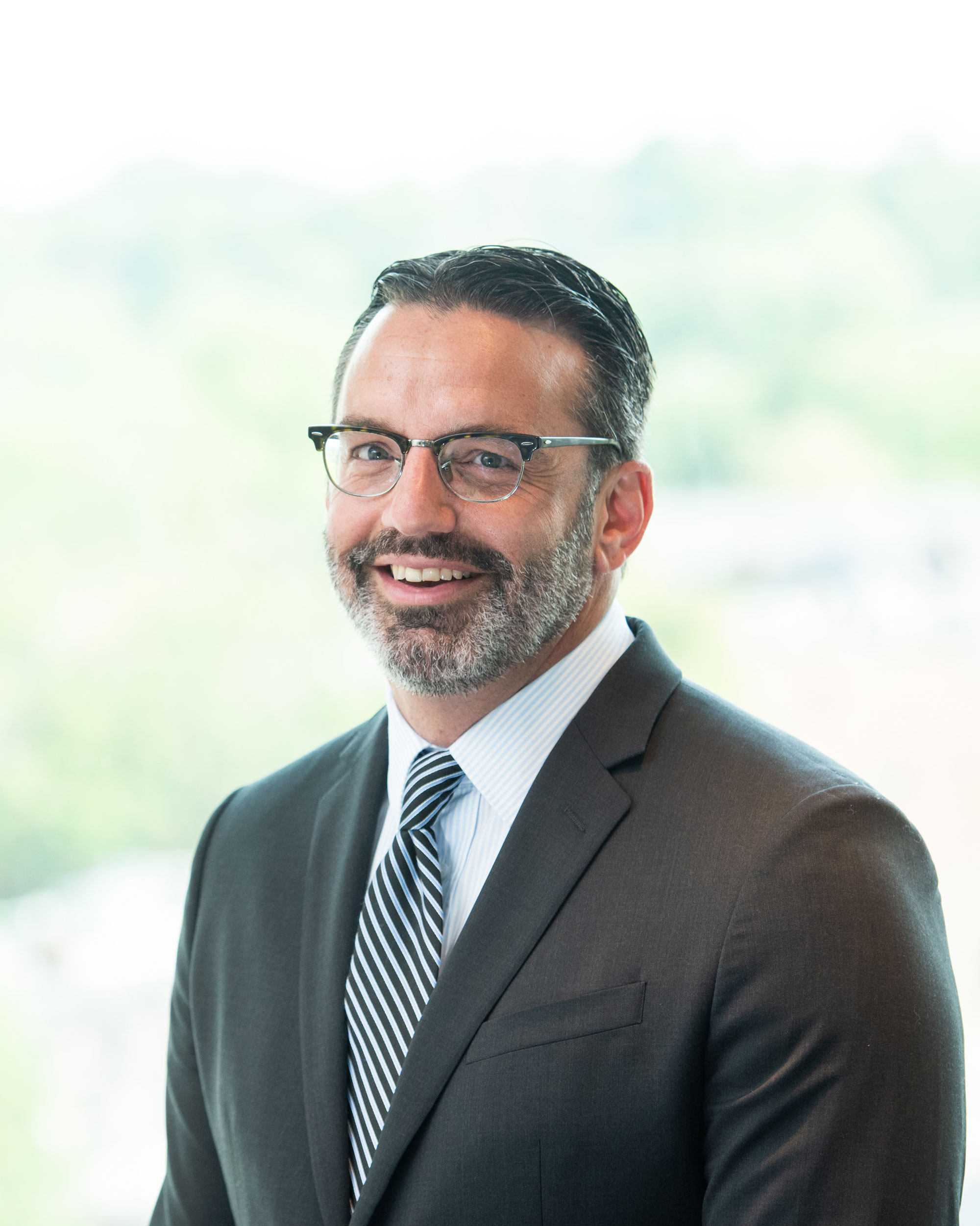 Mike Falagario is Caldwell’s vice president, finance with responsibility for financial, management and regulatory reporting, financial planning and analysis, treasury and information technology. He has more than 10 years of experience in leadership roles in finance.

Mike joined Caldwell in 2006 and has overseen the firm’s expansion into the United States and Europe and four-fold revenue growth during that period.

Prior to joining Caldwell, Mike was manager, business intelligence with Air Canada Vacations from 2004 to 2006. Before that, he began his career at and held a series of increasingly senior roles in finance with Caldwell.

Mike is a Chartered Professional Accountant (CPA,CGA) and a Chartered Financial Analyst (CFA) and holds a Bachelor of Commerce from the University of Toronto.

Back to Management Team