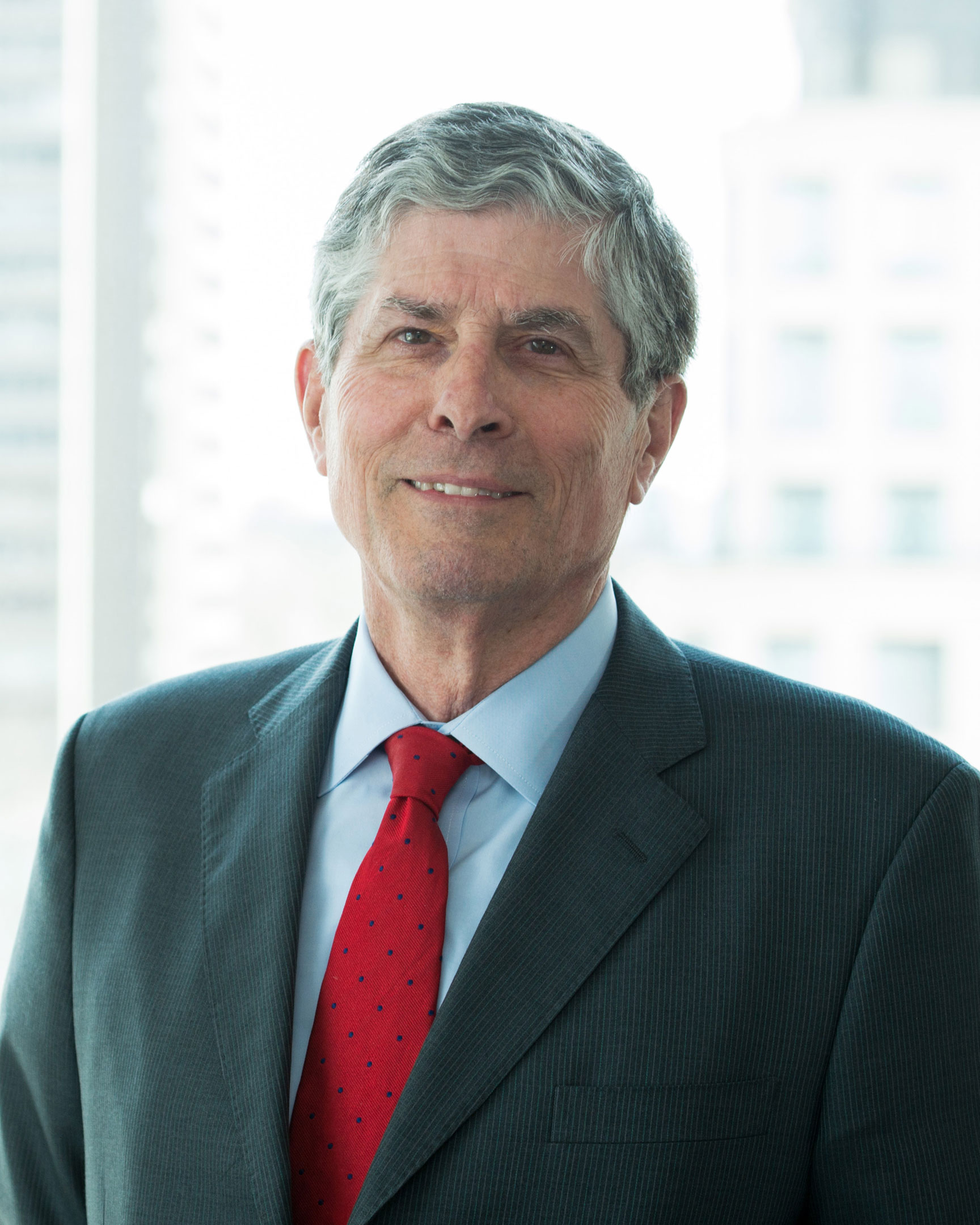 Mr. Daoust holds a B.A. in mathematics from Boston College and a Masters of Actuarial Science, with distinction, from the University of Michigan and is a Fellow of the Society of Actuaries.

From February, 2005 until December, 2015 (following the acquisition of its core employer division), Mr. Daoust served as the chair of HighRoads, Inc., a privately held technology‐enabled services company, where he also served as chief executive officer from February 2005 to December 2008. Previous operating experience includes more than 28 years with Watson Wyatt (now Willis Towers Watson), including 5 years as global chief operating officer and 9 years as a board director.

Back to Officers, Directors & Shareholder Information